Semiconductor shortages mean delivery lead times are longer than we would like. We are working hard to deliver your chosen vehicle as quickly as possible. Current Ford Credit customers approaching the end of their agreement can contact us discuss any concerns. We do still have vehicles available from stock.

For any help, advice or to book and appointment.

When someone visits Johnstone's Garage we use third-party services, namely Google Analytics to collect standard internet log information and details of visitor behaviour patterns. We do this to find out things such as the number of visitors to the various parts of the site. This information is only processed in a way which does not identify anyone. We do not make and do not allow Google Analytics to make any attempt to find out the identities of those visiting our website. If we do want to collect personal information, we will be upfront about this. We will make it clear when we collect personal information and will explain what we intend to do with it. We may, but only when required, share the information with third parties such as Ford and Ford Credit Bank but we would inform you of our intention to do this.

4.8
Based on 25 reviews
Johnstone's Garage Commercials

Email Us Find Us Call Us Live Chat 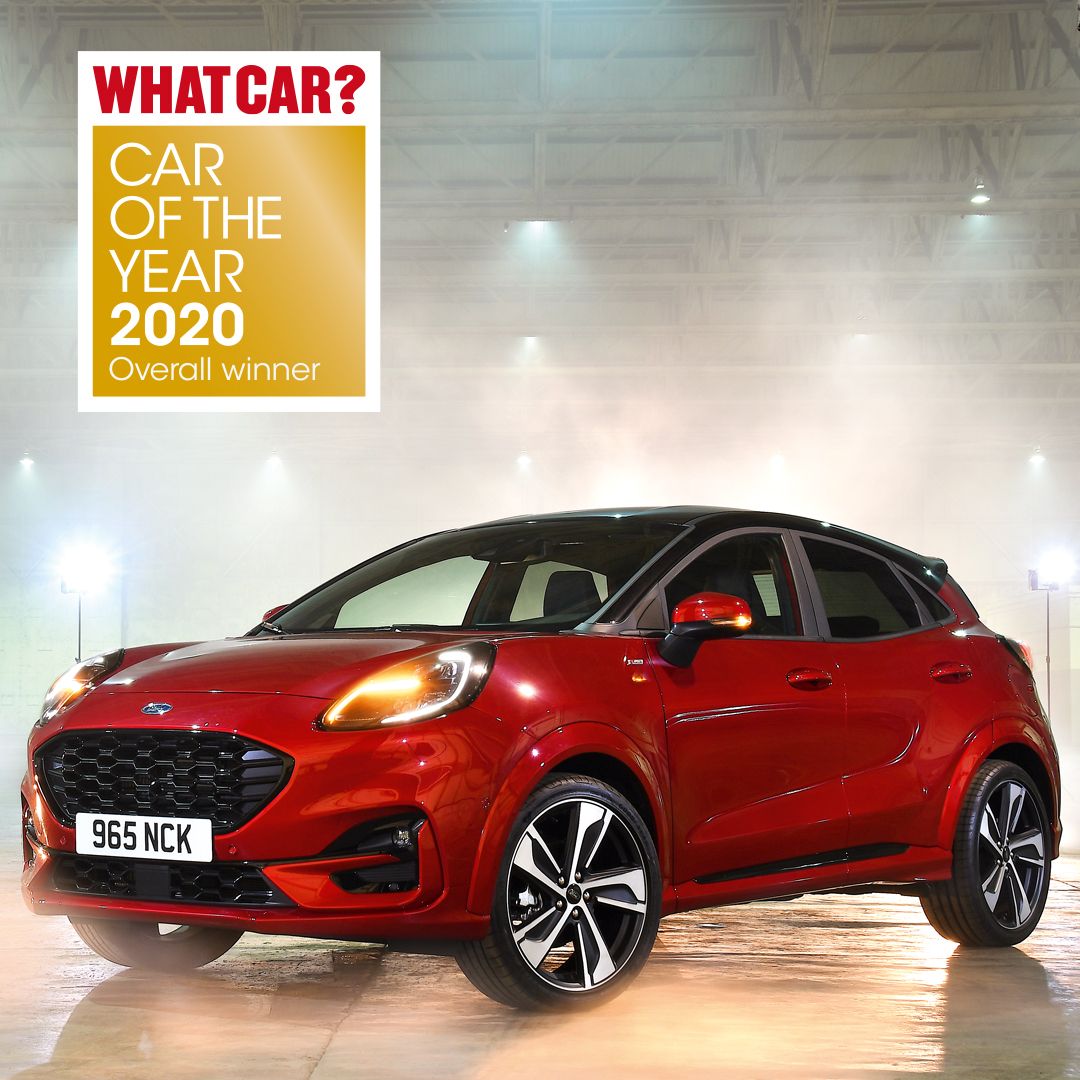 Puma, has been named the Car of the Year at the prestigious What Car? Awards.

Ford’s new compact SUV, the Puma, has been named the Car of the Year at the prestigious What Car? Awards.

The Puma’s success marks the sixth time Ford has driven away with the the overall What Car? title.

The Puma won in the Small SUV category, where it saw off competition from models including the Audi Q2 and Skoda Kamiq, before going up against models from Skoda, Range Rover and Tesla among others for the overall title. 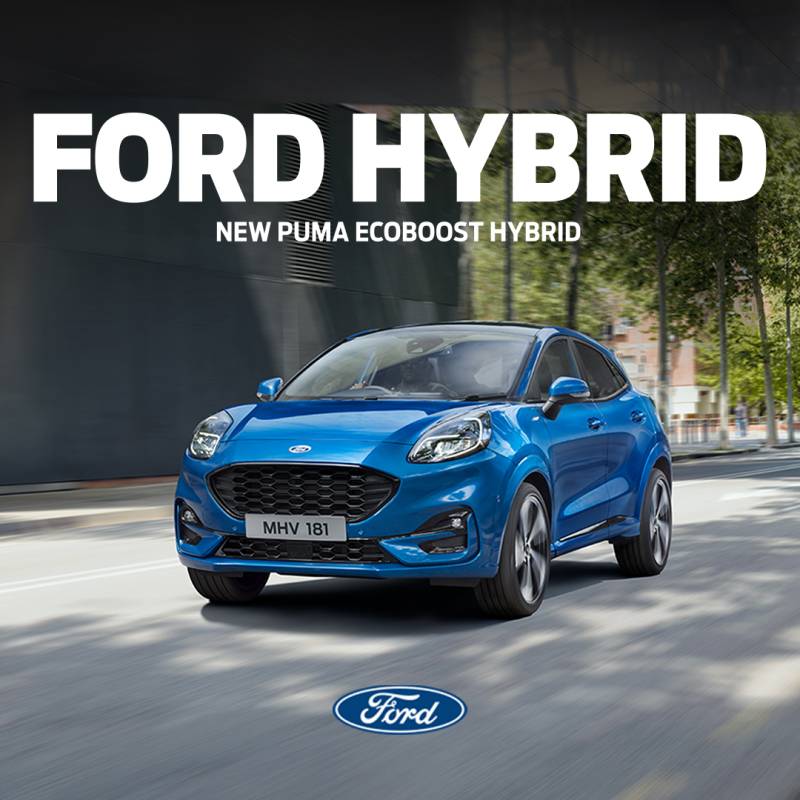 The judges praised the Puma for being fun to drive, cleverly packaged and well priced. Additionally, What Car?’s independent True MPG tests showed it to be extremely economical in real-world driving, thanks to its mild hybrid technology.

What Car? editor Steve Huntingford said: “As a small SUV, the Ford Puma competes in one of the fastest-growing sectors of the car market. Crucially, it also excels in all the areas that are important to buyers, according to our research.

“Thanks to its sharp handling, gutsy engine and clever mild hybrid technology, it offers a mix of fun and frugality not previously seen among its competitors. Plus, it’s as practical as it is stylish. In short, the Ford Puma is truly outstanding.” 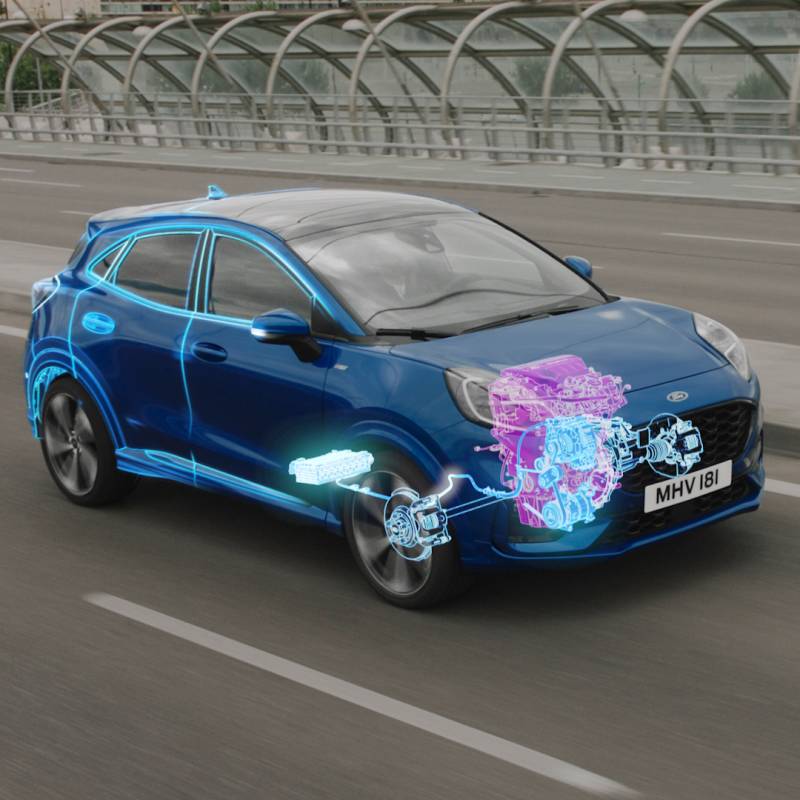 Roelant de Waard, vice president of marketing, sales and service for Ford of Europe, said: “It’s a great honour for the Ford Puma to be named as What Car?’s Car of the Year 2020. We’re all excited to see the return of the Puma name on a stylish and dynamic crossover that reflects today’s customer aspirations. To receive such high praise from industry experts like What Car? kicks off the year to a great start. 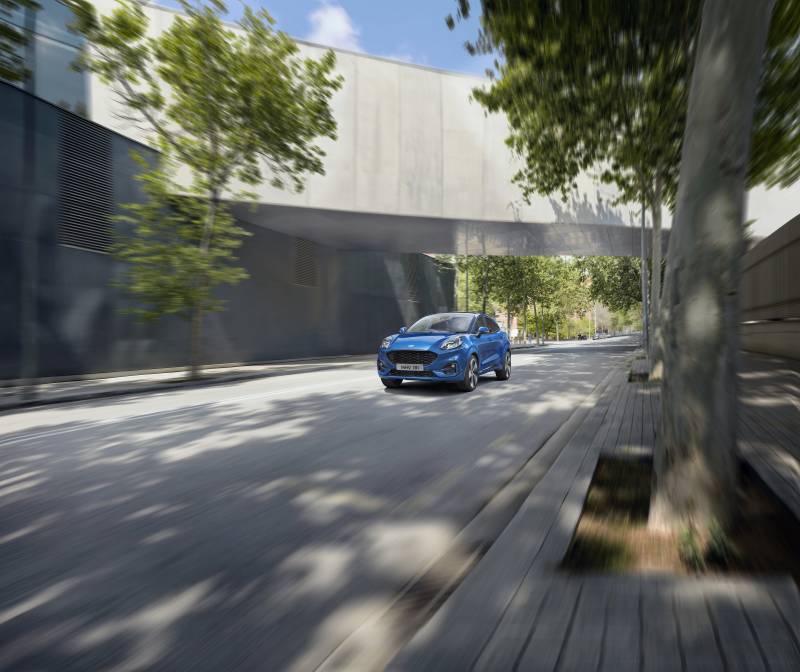 Lets Focus on the Puma